A couple of years ago (2012) I had knee surgery. My MRI showed a torn meniscus, arthritis, chrondomalicia, a lesion, a cyst, bone-on-bone, and some other stuff. The lady that read the MRI said “wow, you’ve got a lot of stuff going on in there!” It turned out to be 2 torn meniscus instead of just one. The doctor told me that I would eventually need knee replacements (the other knee is nearly as bad). I told him I wouldn’t do it, and he snorted at me “Well, you’ll end up in a wheelchair then!”. I don’t know if this is why, but this doctor is quite old, and maybe he’s just not up on all the new discoveries in medicine. Or maybe it’s just because I believe so strongly in alternatives to regular medicine, but I knew I would find something.

So I started my internet research. I found all kinds of “junk”. I found something that one reviewer thought might actually be a legitimate therapy, but the owners and salespeople of the company were in it for their greed, not to really help anyone. They sell a $10,000 machine, and when it doesn’t help, or doesn’t help much, their very convincing salespeople con the customers in believing that they have an especially difficult case and will need the $28,000 machine. It sounded like a fancy TENS machine to me, and I knew that wasn’t going to regrow cartilage.

While I was doing the Physical Therapy for my knee, I read about a doctor, in the very same building as my knee doctor, who had injected stem cells into the knee of a local basketball coach. My P-Therapist knew about it, and said that he had to keep ALL weight off that leg for 6-8 weeks. Even if it didn’t hurt to take a short walk to the restroom, for example, he has to do it on crutches, so as not to put any weight on that knee. And then it would be about a year before it was back to “good”. So I started researching stem cell therapy.

First, I found a site called Regenexx, and learned a whole lot more about stem cell therapy. I had heard a little bit about embryonic stem cells, and how a lot of people thought it would cause a lot of abortions to obtain the cells. But the doctors at Regenexx used stem cells from your own body. They are my stem cell heros, at least for now, and you will hear about a lot of their research here.

The second thing that happened was that I came across someone on Facebook who had been in an explosion. His entire body was burned, and his fingers were burned off. He just happened to have a doctor who was also a stem cell researcher, and had invented a “skin gun”. This thing is nothing short of miraculous, and the doctor is also working with this man to try to regrow his fingers. I’m not sure that has come too far just yet, but I do believe it will be possible someday. In the meantime, what this skin gun means for burn patients is just… I have no words.

Next, I came across a post about a scientist, Aubrey de Grey, who says that the first person to live to be 150 has already been born, and that the first person to live to be 1000 isn’t far behind him or her. He says we will do this, not through prevention, but through repair. Repair of 7 bodily systems. It’s a two hour long TED video and I didn’t sit through the whole thing, but the first thing that came to my mind was stem cells. Anyway, the scientific community put up a $10,000 reward to anyone who can disprove his theories. de Grey added $10,000 of his own to the pot, and so far, no one has been able to do it. A friend of mine said that’s not much money, and I reminded her that scientists don’t really make all that much money, so yeah, it really kind of is.

And now I am hooked. I created this site just more or less as a repository of what is being done, what is being researched, and the possibilities.

Our health is our greatest asset, and when it comes to our health, we live in such amazing times! 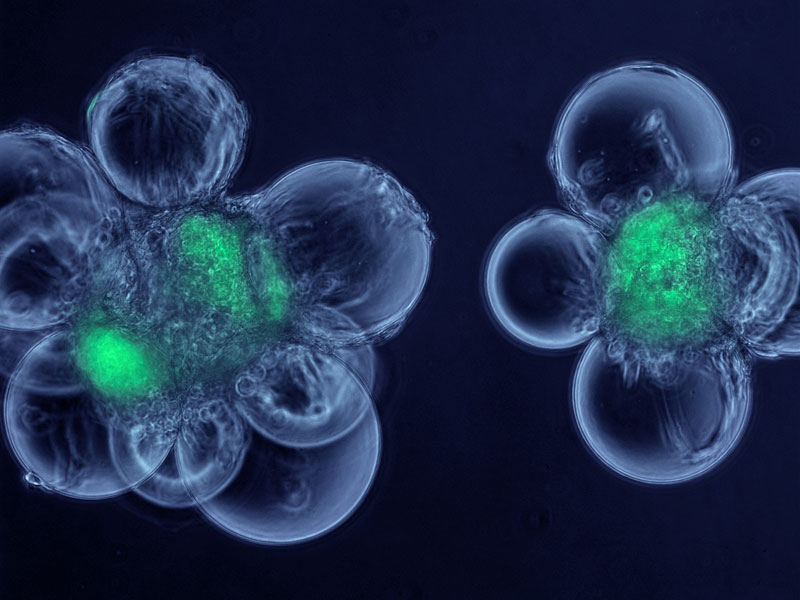 Back to Regenerative Health and Stem Cells