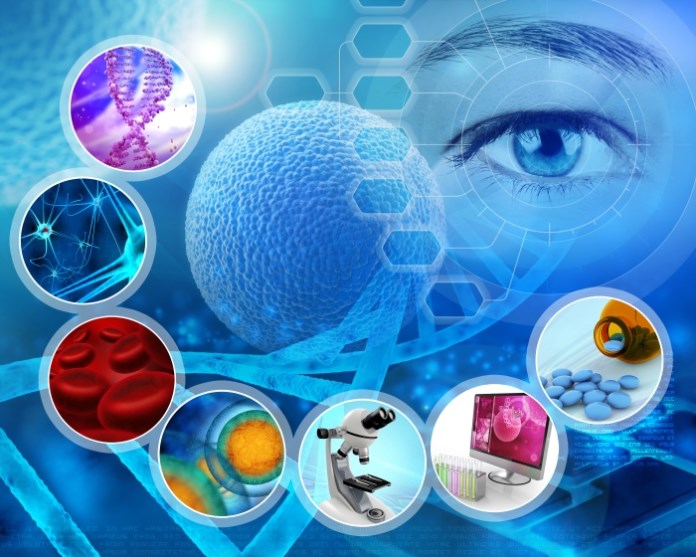 Human life is one of the most mysterious processes in the universe. From the beginning of written history, mankind has made many efforts to prolong life by attempting to cure disease or slow the aging process.

In recent times, one of the most important steps that have been made toward the goal of a longer and healthier lifespan seems to be the research regarding stem cells. If you are not a scientist or a medical researcher, the information that is available on stem cells and their applications might seem confusing or even frightening. Stem cell research can be explained simply by taking a look at the process.

Different Than Other Cells

Stem cells are actually found in every single organism that has more than a single cell. Stem cells are a sort of building block within the cellular structure of a living organism. These cells are different from a typical cell in two ways. First, a stem cell is able to divide continuously without the “stopping point” that other cells have within their design. Most cells replicate a certain number of times or for a period of time and then can no longer renew themselves.

A stem cell does not have this inherent limitation. Even after a long period of dormancy, a stem cell can begin to renew itself. Second, a stem cell is capable of remaining a stem cell or becoming any other type of cell within the body. Under the right conditions, a stem cell can become a brain cell or a muscle or tissue cell. There are very few limits to the capabilities of stem cells, making them unique in cellular structure.

In recent years, stem cell research and its potential has become a heated issue in both scientific and political circles. It is likely that this issue will remain controversial regardless of the impact that stem cells make on medicine and the longevity of mankind. Stem cells are a tiny part of the human body that have become a polarizing issue in the world of science. 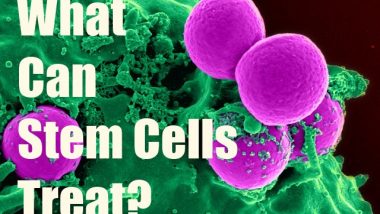 The Possibilities of Stem Cell Treatments 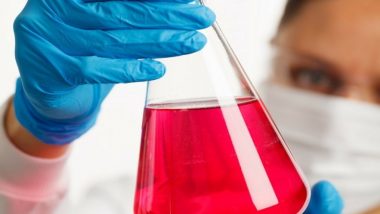 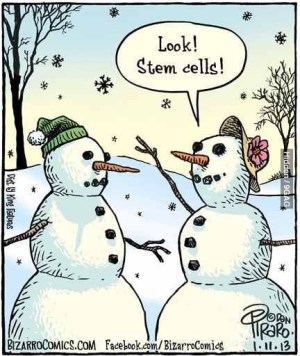 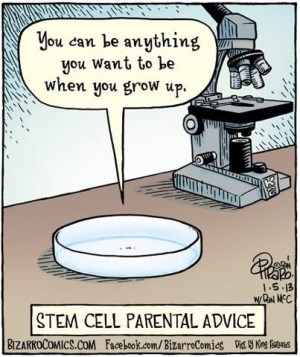